Vernacular, broadly speaking, refers to things pertaining to the everyday—that which is made by, spoken, used or performed by the average person rather than experts. Vernacular helps us as humans to define the character of specific moments in time, allowing for discussion and debate.

Traditionally vernacular is identified and defined in the present to illustrate moments in the past, labelled as such through a projection of current values and meaning from an external perspective rather than in the moment of emergence of the object or action.

But this reflective process of identifying vernacular can also create misunderstanding or misconceptions caused through speculation of the past. So we asked ourselves “what if we had the power to determine the vernacular of the present?”.

Keeping a broad definition, we wanted explore vernacular further to create a system that could give clues and hints as to what objects and actions currently define our contemporary life, so that we might identify the newly emergent vernacular of ‘right now’ and create (or record) richer stories of vernacular as it arises.

Look for the results of this project in the upcoming issue of SITE Magazine in the new year!

We are designers driven by curiosity, information and the human experience. 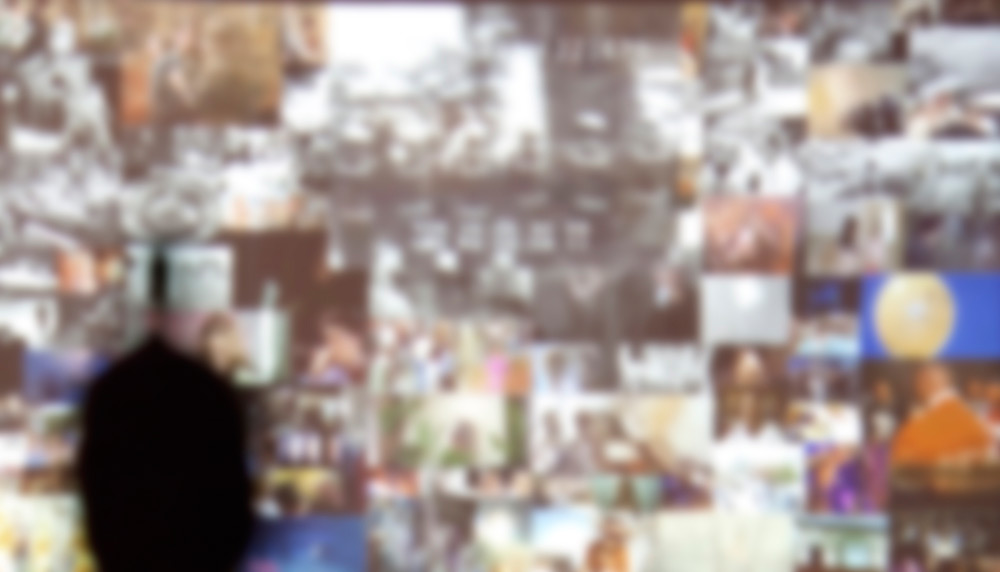 As we enter the 21st century, the experience of life in the contemporary has surpassed the classic development models of the 20th century. We are living in the 50/50 (some might say 70/30), a fluid presence between the virtual and physical worlds. This is shaping alternative modes for how we exist, providing us with the potential to manage and create multiple realities and stories which influence how we want to be seen and understood. But how do we in turn adapt and understand ideologies, structures and systems in this new way of living, modifying the definition of cities to encompass the experiences of the invisible cities that extend beyond physical infrastructure?

A year in review. This year the studio has grown up. We incorporated, we moved into our own space, and we took the time to define what we do and why we do it. We’ve had some good days, met some great people, and shared some choice thoughts on the value of neon post-its.

Often, misinterpretation in the present affects our ability to understand the importance of objects and actions in the past. It is this confusion that skews our concept of the vernacular through a projection of current values.

Last week we had the pleasure of hosting a panel in collaboration with Pantopicon for the Toronto Design Offsite that posed the question “how can we use design to address privacy in today’s context?”

Vernacular, broadly speaking, refers to things pertaining to the everyday—that which is made by, spoken, used or performed by the average person rather than experts. Vernacular helps us as humans to define the character of specific moments in time, allowing for discussion and debate.

The past two years of work with ReWilding and many of the communities around Lake Simcoe has been a huge opportunity for growth at DoUC. We’ve had the chance to contribute to exciting projects and activities, meet so many amazing people and most importantly, see the impact our designs have had on the community. These experiences have been rewarding for us in many ways, but it’s always nice (and humbling!) to receive some outside recognition.

Recent projects have given DoUC the opportunity to reflect on the tools and processes we use to design community engagement activities. It’s a constant process of adjustment through listening, sharing, guiding, understanding and designing that can lead to the most imaginative and relevant results.

In 2016 spring / summer, DoUC is looking forward to the construction of three new permanent sites with our client ReWilding Lake Simcoe.

DoUC are designers, we want to design everything….except our website, which you may have noticed was expertly neglected over the past few years. Long overdue, we finally have a new digital home for the studio.